The State of Jharkhand is currently undergoing large-scale renewal and changes in the area of education. It would not be out of place to emphasize that the state is committed to 'Education For All' and has given top priority to development of human resources. The State Govt. has already initiated several measures' for universalization of Primary and Secondary education, increase in enrolment and retention of students in school, improvement of educational infrastructure at the secondary level and bringing about academic reforms in the field of higher education. As regards the present educational infrastructure, the state has an extensive network of Government and Government aided educational institution.

In continuation of the above and in view of the recommendations of the two CABE Committees on “Universalization of Secondary Education” and “Girls’ Education & Common School System” to adopt Kendriya Vidyalaya norms in expansion of school system, 3500 Model Schools are to be established in Educationally Backward Blocks (EBB) under the management and supervision of State Governments. Accordingly the State Government of Jharkhand is all set to establish Model Schools in all 203 EBBs of the state. Each such school will set standards of excellence for other schools in the area and will have status of special Schools. So far, 89 Model Schools in the State have been established as approved in 2010-11 & 2011-12 out of 203. Selection of students has been made through independent selection test.

The main objectives of the scheme are

Progress made so far 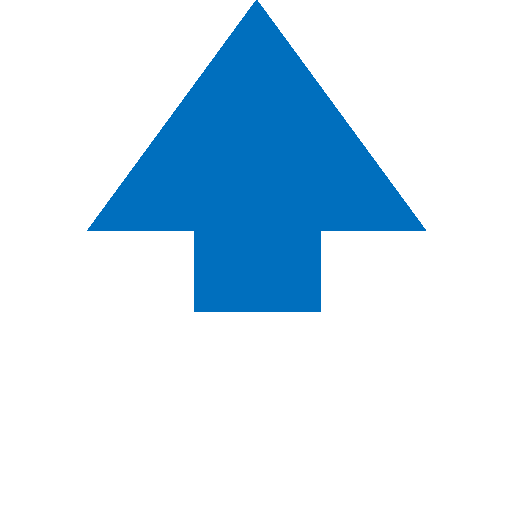